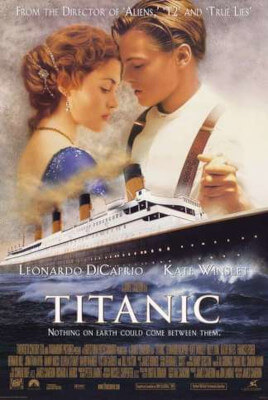 
A seventeen-year-old aristocrat falls in love with a kind but poor artist aboard the luxurious, ill-fated R.M.S. Titanic. 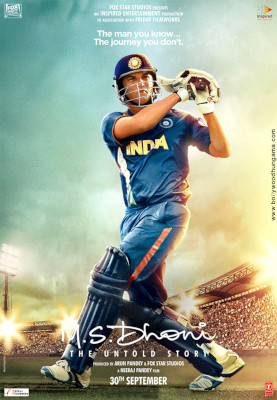 
The untold story of Mahendra Singh Dhoni's journey from ticket collector to trophy collector - the world-cup-winning captain of the Indian Cricket Team. 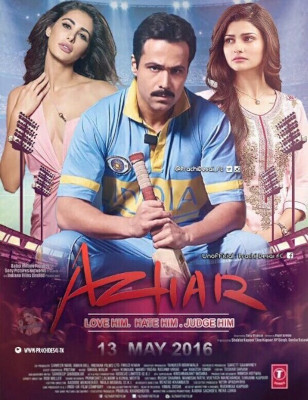 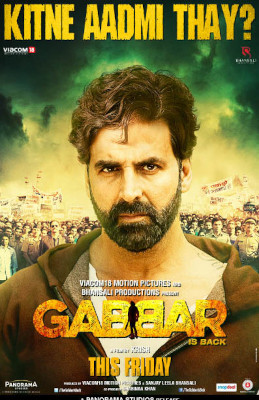 
A grief-stricken man takes the law into his own hands when he begins to kidnap and murder corrupt public servants. 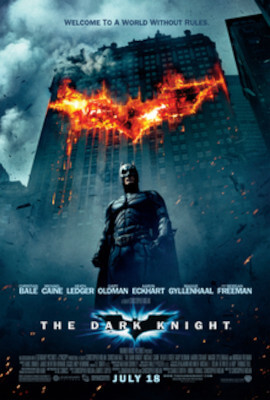 
When the menace known as the Joker wreaks havoc and chaos on the people of Gotham, Batman must accept one of the greatest psychological and physical tests of his ability to fight injustice. 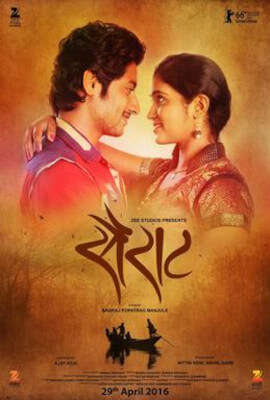 
In interior Maharashtra, a fisherman's son and a local politician's daughter fall in love against the restrictions of caste hierarchy.