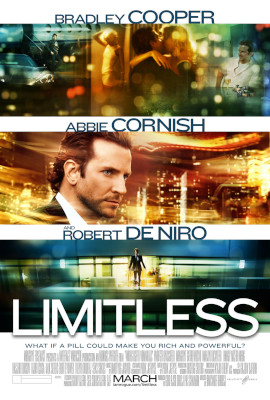 
An average twenty-eight-year-old man who gains the ability to use the full extent of his brain's capabilities is hired by the F.B.I. as a consultant. 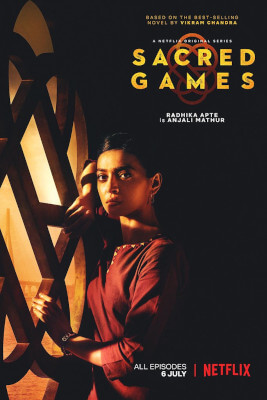 
A link in their pasts leads an honest cop to a fugitive gang boss, whose cryptic warning spurs the officer on a quest to save Mumbai from cataclysm. 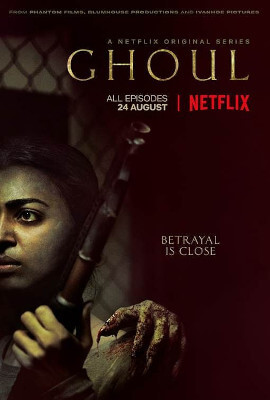 
In a totalitarian near-future India, a mysterious prisoner is sent to a remote military interrogation center where he turns the tables on his captors by exposing their most shameful secrets and unleashing a demon from Arabic folklore. 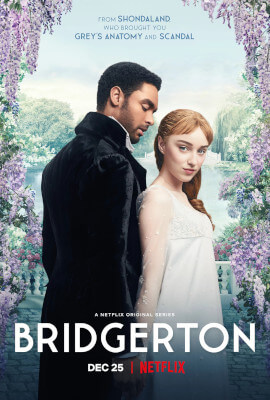 
Wealth, lust, and betrayal set against the backdrop of Regency-era England, seen through the eyes of the powerful Bridgerton family. 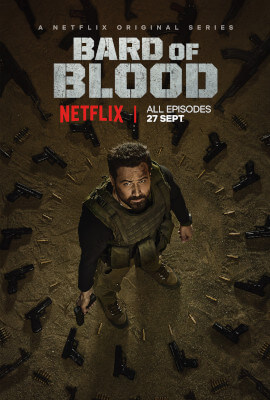 
Political espionage thriller based on "Bard of Blood," by Bilal Siddiqi. 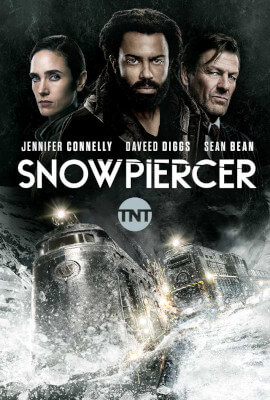 
Seven years after the world has become a frozen wasteland, the remnants of humanity inhabit a perpetually-moving train that circles the globe, where class warfare, social injustice and the politics of survival play out.